A prestigious micro-community that sits at the base of Mount Diablo.

Nestled between Danville and Blackhawk, Diablo is a prestigious micro-community that sits at the base of Mount Diablo, for which it is named. It was established in the early 1900s as a summer vacation spot for wealthy San Francisco residents who wanted to escape the fog. In 1912 Robert Noble Burgess purchased Oakwood Stock Farm and transformed it into a summer resort: the Mount Diablo Park Club. It was Burgess’s vision to create “A Community with an Ideal,” and it was not long before Diablo had become a hot-spot for upper-class tourists. In 1916, four special trains dubbed the “Millionaire Special” brought prospective buyers to what is now Diablo Country Club; local newspapers reported that more than 600 prospects came that day. The San Francisco and Oakland society pages often featured articles about the parties and dances held at the Mt. Diablo Park Club.

Burgess hired Jack Neville and William Watson, the architects of Pebble Beach and The Olympic Club to build the Diablo Country Club golf course. The course is well-suited to both walkers and electric carts, and features spectacular views of the surrounding countryside and Mt. Diablo. It has served as the host to Professional Exhibitions, the Northern California Open Championship, USGA Amateur Championship qualifiers and US Senior Open Qualifiers.

Diablo Country Club is known as a place of recreation and relaxation, with state of the art amenities, while also celebrating the Club’s rich history and heritage. The Club is in the process of renovating its entire golf course, building a three story family activities and wellness center, and refurbishing its historic Clubhouse. Although Diablo is no longer the only country club in the valley, it has a uniqueness and a history unrivaled among communities in the East Bay.

Browse Properties in the Area 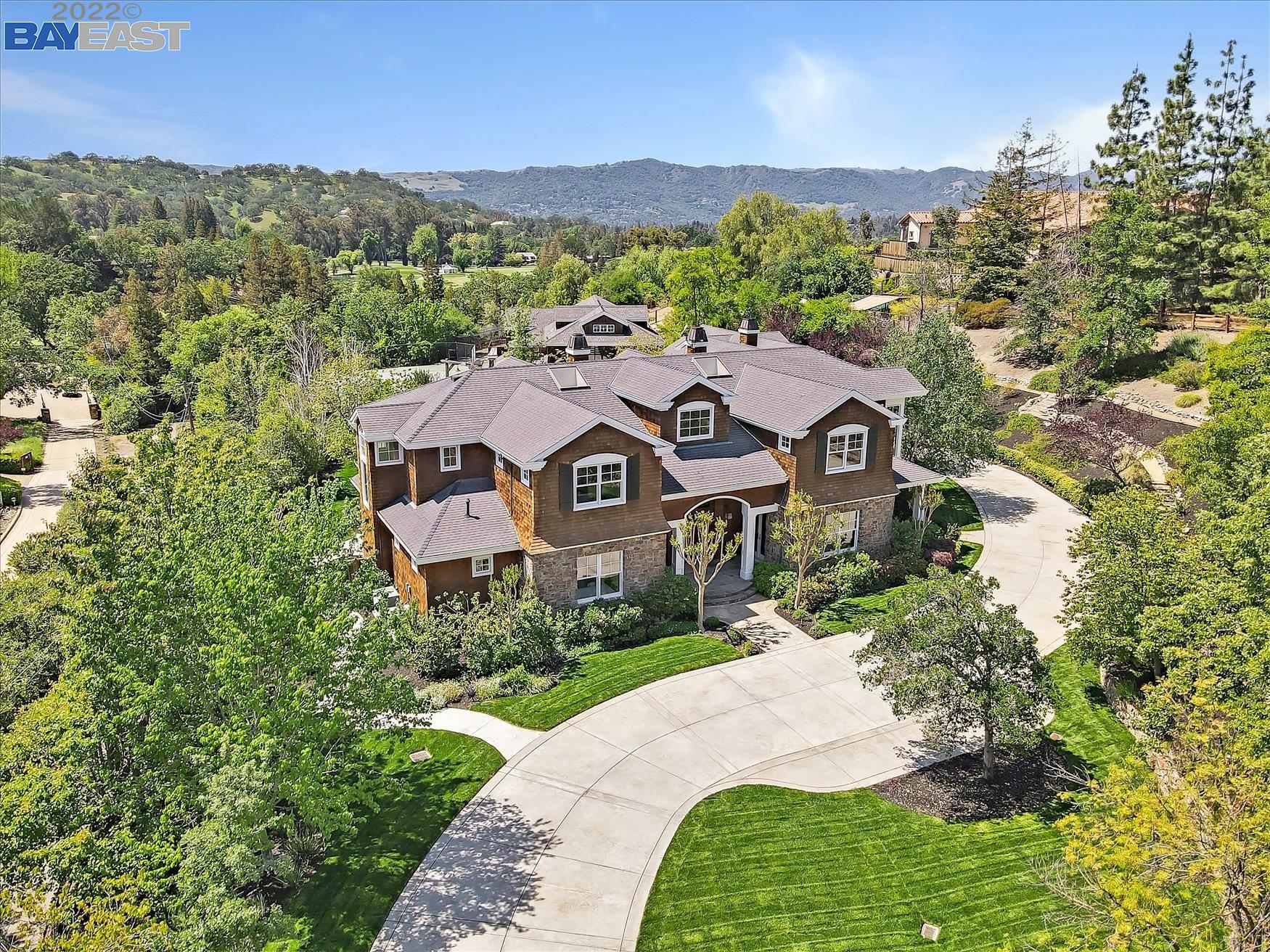 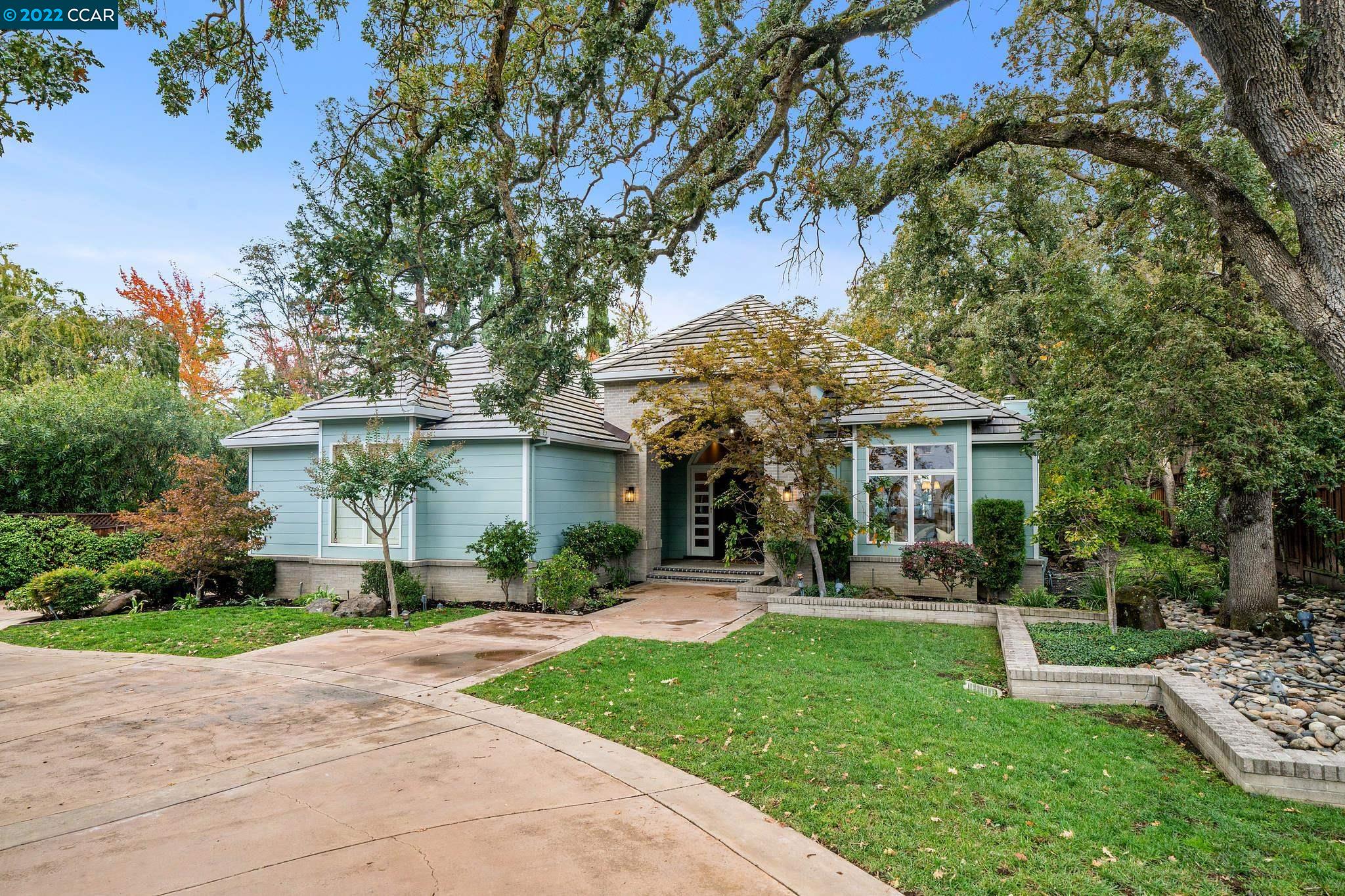 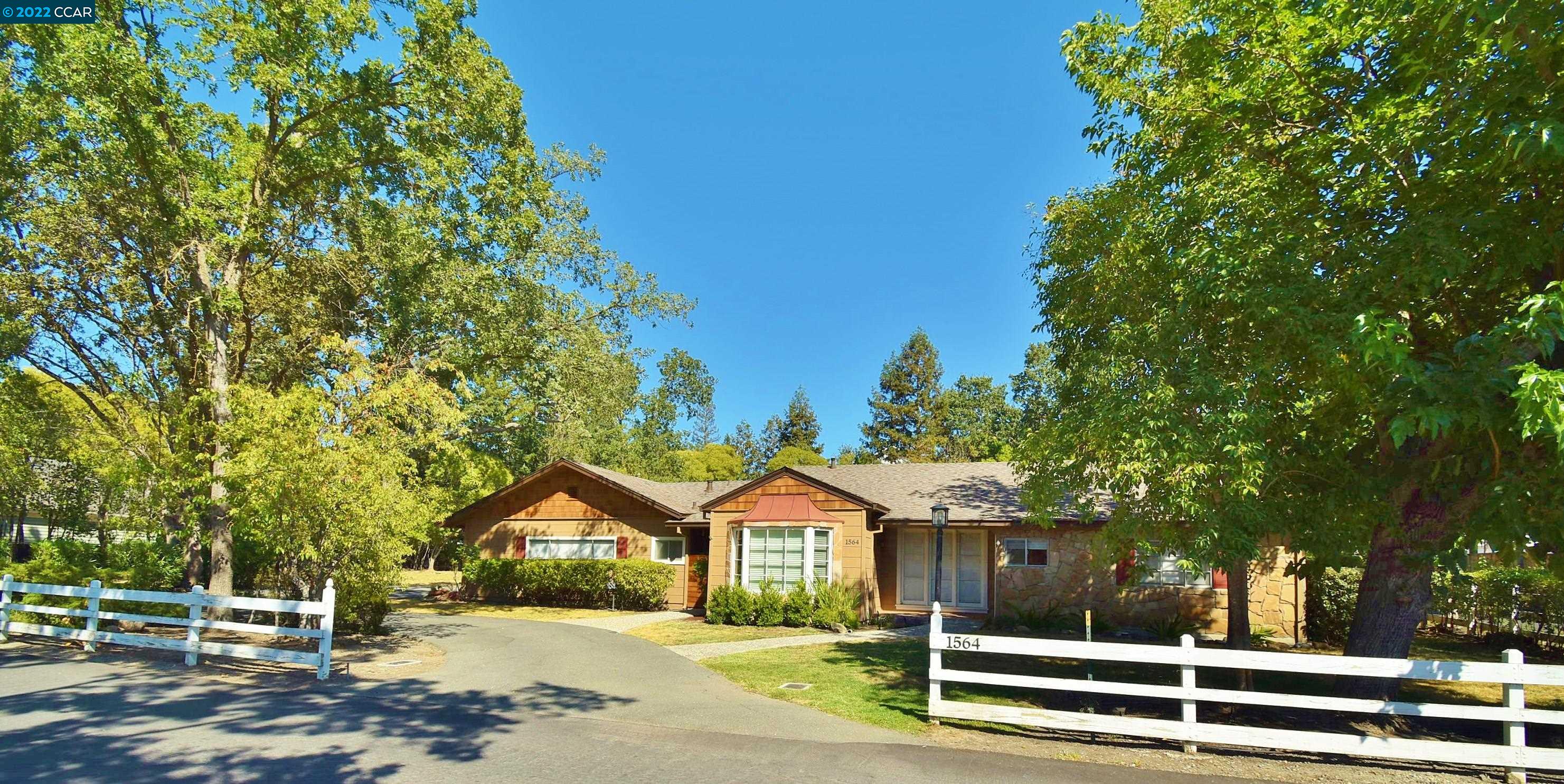 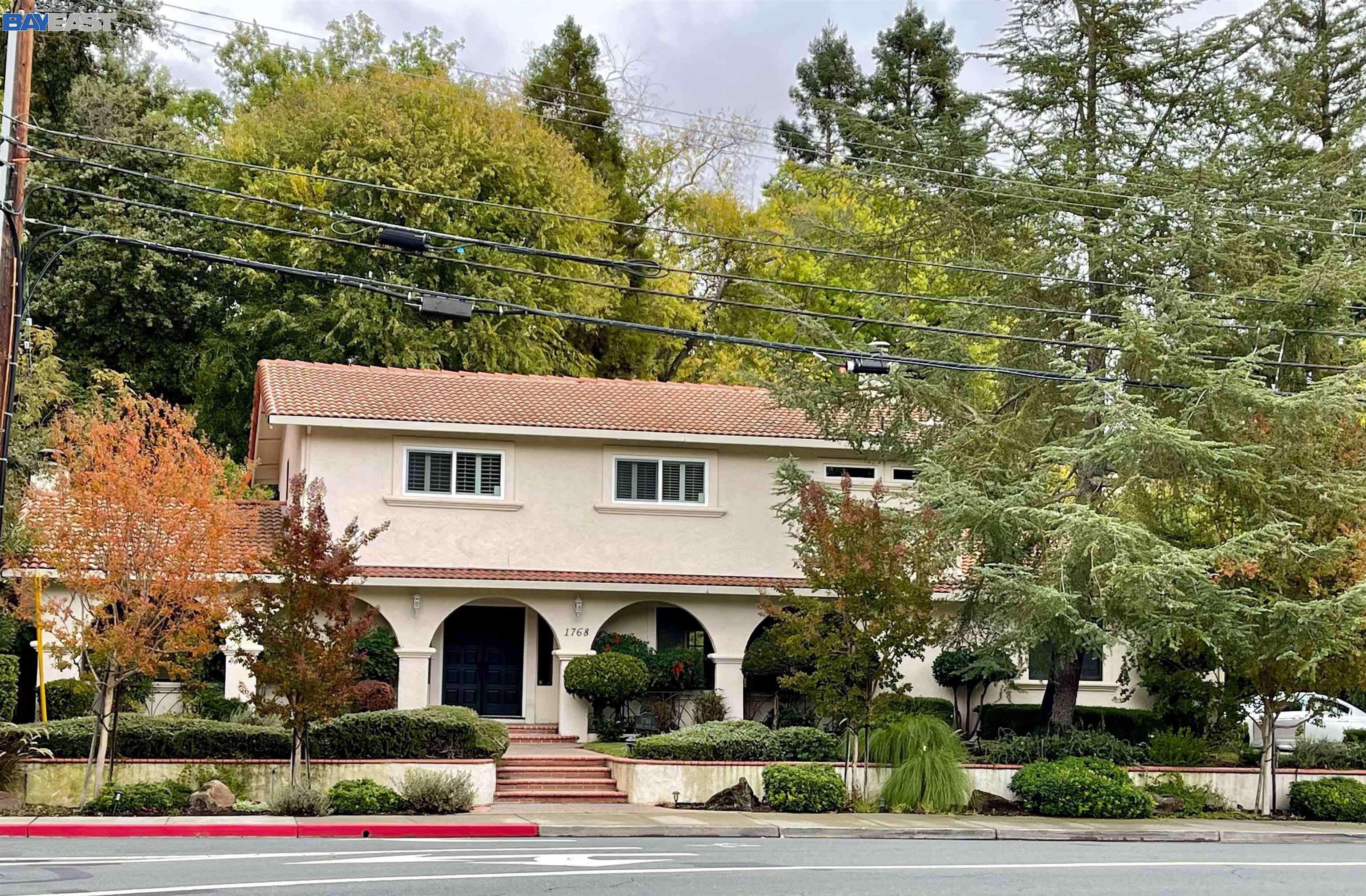 Our success is your success. We are proud to have set the all-time record for highest sales volume ever recorded in Contra Costa County. There are many choices in real estate, why not choose the best.